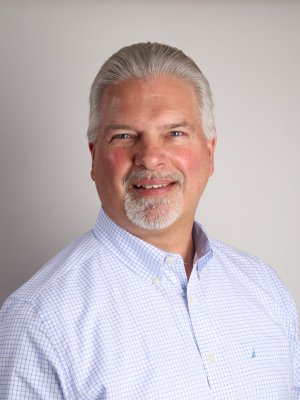 Ronald E. Ruff was born and raised in Lancaster, OH, graduating from Fairfield Union High School. He attended Ohio University part time, and in 1986, graduated with a Bachelor's Degree in Business Administration, while working full time in the accounting department at American Electric Power where he worked for seventeen years. He received his Certified Public Accountant certificate in 1991.

Ron had operated a part-time, home-based tax preparation business since 1983. In 1995, he formed a partnership with C. Woodson Winfree and in 1996, opened the Lancaster office of Winfree, Ruff & Associates, Ltd. Since 2015, Ron has operated the business as Ruff & Associates CPAs, Inc.

Within the Lancaster office, Ron began a financial planning business in 1997, where he is a Registered Investment Advisor and is licensed in several states for insurance and registered for securities, holding Series 6 and Series 7 registrations.

Ron has served as treasurer for various state and local political affiliations and is also very involved in his local community. 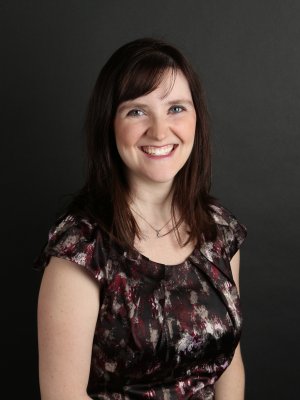 Kasey is a Registered Investment Advisor within the firm, holding her Series 7.  She is a licensed insurance agent and holds the state license to speak to clients about long-term care insurance.  Kasey is a member of The Million Dollar Round Table.  She is continuing her education with a Masters in Accounting that will lead to obtaining her CPA.

During tax season, she helps prepare taxes for Ruff & Associates CPAs, Inc. to further her understanding of tax planning and the important role taxes play in financial planning.

Kasey has identical twin girls and another daughter.  She resides in Pickerington with her family and enjoys watching her children grow.  She is an active member within the Columbus Mother of Multiples group and participates in many charitable organizations. 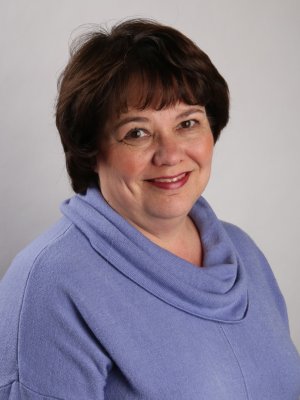 Janet has volunteered for many years with the Lancaster City Schools. Janet has taught Religious Education for many years both at St. Mary’s and St. Marks in the Lancaster Ohio area.  She received her advanced certification in Religious education.  She has also taught Water Aerobics at the local Family YMCA.  Janet does belong to the Alzheimer’s Association which is very near and dear to her heart.

Janet lives in the Carroll area with her husband of 35 years. They have a daughter Jennifer and son in law Brian. They live in Lumberton, Texas along with their two Grandchildren Luke and Sarah.  They have a son John and daughter in law Courtney.  Janet enjoys gardening, boating, reading and spending time with her family. 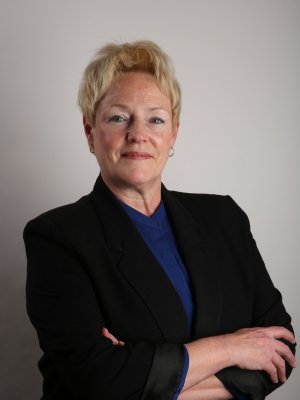 Sherri recently moved back from the Raleigh, NC area where she was previously employed by GlaxoSmithKline and worked for ten years in the corporate Risk Management & Insurance Department. Then for five years worked as executive assistant to Director of Engineering at Jacobs Engineering.  In October 2016 Sherri joined Fairfield Financial Solutions as an administrative assistant.

Sherri loves spending time with family and her two dogs. 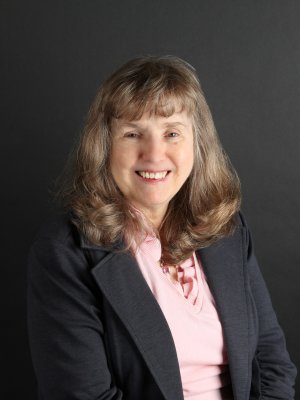 Kathy Davis provides support for all of the licensed personnel at Fairfield Financial Solutions Inc. She is a native of the Pittsburgh area and relocated to Ohio in the 1970’s. She is a graduate of The Robert Morris School in Pittsburgh where she studied office administration. Kathy was previously employed in administration at Mount St. Mary Hospital (currently Doctor’s Hospital) for 12 years and retired from American Electric Power after 20 years of service. She has been employed at Fairfield Financial Solutions, Inc. for 15 years.

Our Back Office Specialists

Through our relationship with the ValMark Companies, we have access to an experienced support team, with credentials spanning multiple financial disciplines – from legal, accounting, tax and financial advisory expertise to life insurance, retirement planning and securities. This team of over 100 professionals serves as our back office support staff. A sample representation of the team’s credentials includes:

A STATE-OF-THE-ART INFORMATION TECHNOLOGY DIVISION that is fully integrated with some of the industry’s top providers as well as world-class custodians such as Schwab Institutional, TD Ameritrade and Pershing.

Get in touch today